Townsville is the sunniest city on Queensland’s coast. Its impressive solar and wind resources, and location, mean there’s nowhere better to build new manufacturing and export industries that can power the economy now and into the future.

Key economies around the world are moving towards net zero emissions and demand is growing for low-carbon products and the minerals needed to produce clean technology. Manufacturing products such as renewable hydrogen, ‘green’ steel and aluminium, and materials needed for solar panels and batteries is an opportunity to revive Australian manufacturing and create good, long-term jobs across the regions.

In Queensland we should be using our incredible renewable energy advantage to create cheap electricity that can then be used to process minerals here – instead of having the ore shipped overseas for processing. Likewise, we can build new industries manufacturing renewable energy components because many of the minerals are mined here in Australia.

Already businesses all over—from shopping centres, local businesses, and even large industrial energy users—are turning to renewables backed by storage to safeguard themselves against rising power prices and keep their operations competitive.

Below are examples of how renewable energy can and is already creating new jobs to turbo-charge Queensland’s economy.

To help keep their operations globally competitive, Sun Metals built a $200 million solar farm at the site of their Townsville zinc refinery in 2018. Producing their own cheap solar energy helped underpin an expansion of the refinery where they now employ an extra 100 ongoing workers.

Sun Metals' sister company, Ark Energy, is now working towards building a renewable hydrogen facility at the site. Ark Energy's mission is to become the safest and most competitive producer of green hydrogen in the world. They're well on the way to establishing the facility, having received funding from the Queensland government and Australian Renewable Energy Agency (ARENA) to support the deployment of a 1 MW electrolyser. Over the coming decades, Ark has plans to progressively scale up their hydrogen facility until it becomes a staggering 3,500 MW plant.

"Australia has it all: plenty of natural resources, a skilled workforce, a supportive government and proximity to major export markets in Asia," says Kiwon Park, CEO, Sun Metals Corporation.

"In particular, Australia’s tremendous amounts of solar and wind resources offer great opportunities for renewable energy projects as the world looks to a clean, green future. Australia has great potential to become a world-leading provider of renewables."

The Townsville City Council is driving plans to develop the Lansdown Eco-Industrial Precinct, located 40km outside of Townsville. A number of businesses are planning to begin operations at the site, which is earmarked to be Northern Australia’s first environmentally sustainable advanced manufacturing, technology and processing hub. Planned projects include:

Excitingly, Edify Energy is also developing a nearby solar farm to power their hydrogen plant and a number of other manufacturing proposals at the site. All together, the precinct is expected to attract $16 million worth of investment and create 1,600 local jobs. 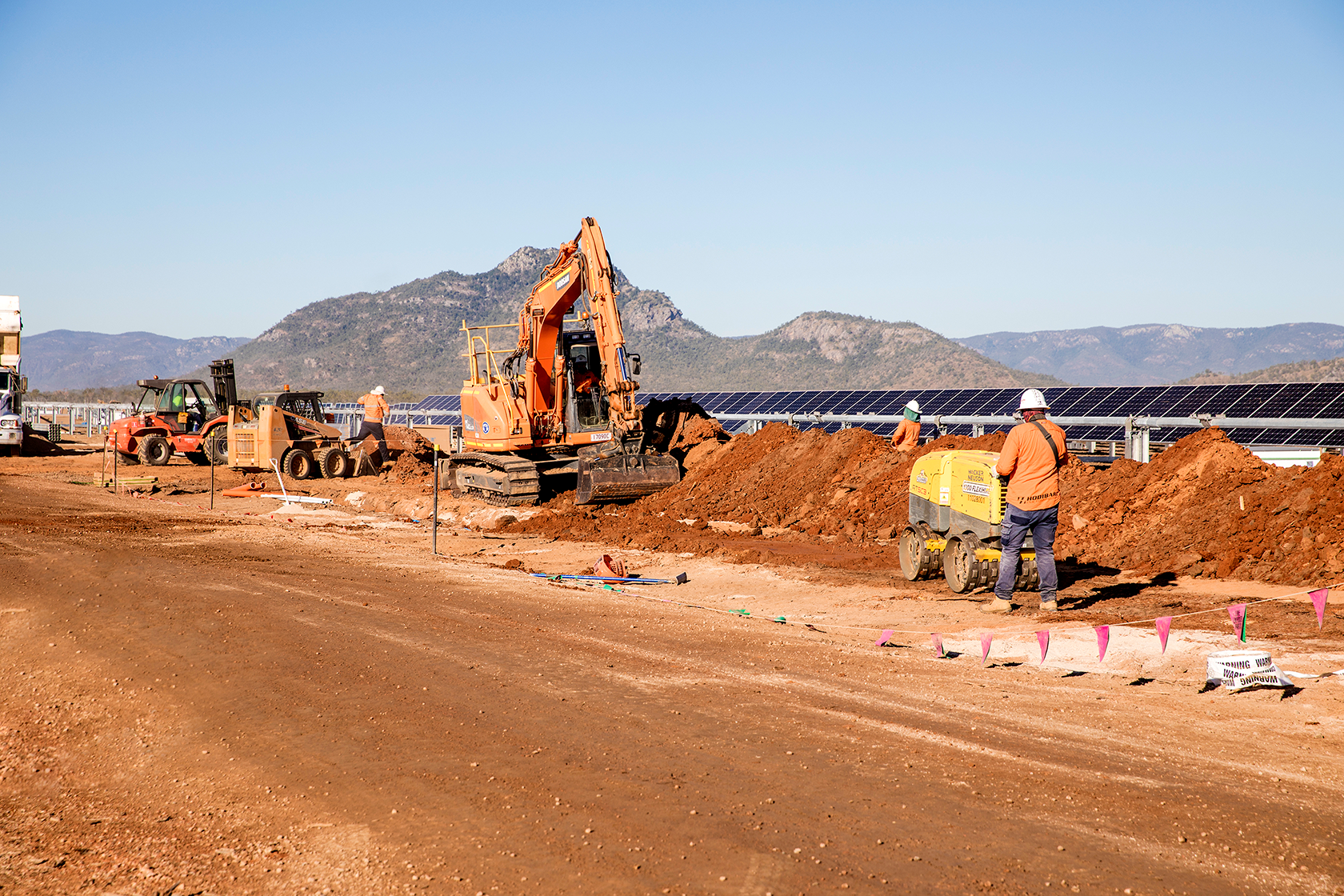 Queensland is perfectly placed to benefit from the rising demand for cleaner energy and technology. Seizing these opportunities will create future-proof employment, particularly across regional Queensland.